Its March. Its new 19 plate. Its a great time to visit our brand new incredible home! With offers and events at all of our brands in this exciting month and exciting time for the company. Family run since 1946, proud to be investing in the local area for the future. As well as our fantastic new showrooms for all of our new car customers we also have new facilities for our range of used vehicles too. Plus our new state-of-the-art Servicing & MOT technology offers increased efficiency and reduced waiting times for all of our service customers. Not to mention our new huge purpose built Parts warehouse.

It gives us great pleasure to inform you that all of our Exeter teams and departments have now moved into their new homes at our new Vospers Supersite on Matford Way. We invite you to visit us and discover the fantastic new facilities for yourself.

We all look forward to seeing you soon.

See where we are 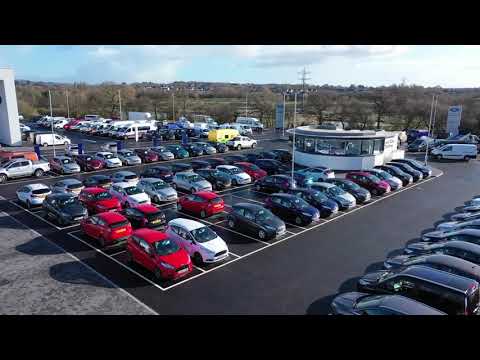 The very exciting completion of our new Supersite at Matford is upon us. All of our Exeter showrooms have moved into their new homes on Matford Way and we welcome you to come on down and take a look around. Join us in March for new 19 plate offers at our fantastic new series of showrooms.

We are very near completion of our Matford Way Supersite. There are only a few more bits-and-pieces left to do.

Have a look at the most recent developments below... 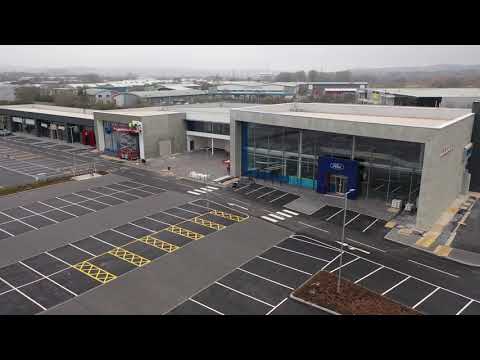 A lot has happened in the past month at our Matford Way Supersite and things are really starting to take shape inside. We are really excited to see the next update too! 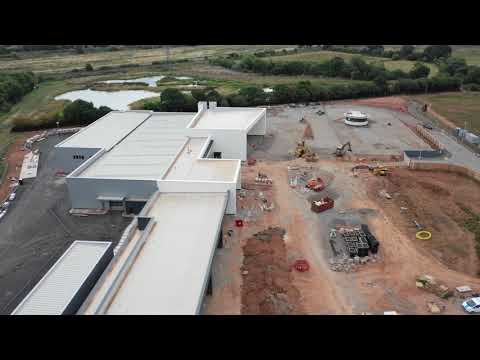 Today Peter and Nick Vosper were presented with a Ford Chairman's award for Commercial Sales and Service in Exeter by Kevin Griffin, Sales Director from Ford of Britain. Kevin handed over the award at the new £12m Vospers super site, Matford Way in Exeter, which is due for completion later this year.

This prestigious award for 2017 follows a number of Ford Chairman awards that Vospers have won over the years and puts us among the top Ford dealers in the UK.

Vospers have also received another Ford Chairman's award for 2017 - this time for New Car Sales and Service in Cornwall.

A lot has happened in the past month at our Matford Way super site and things are really starting to take shape inside. We are really excited to see the next update too!​ 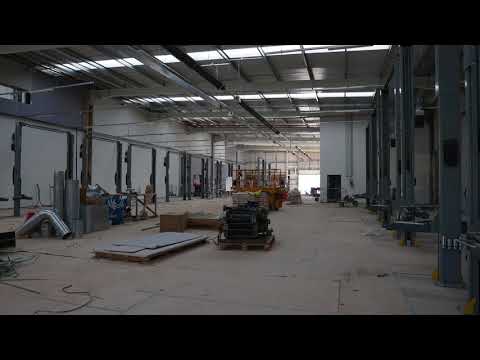 We have some exciting new images to share with you of our fantastic new Matford Way, Exeter site. The build is coming along nicely and we are all eager to see the next update! 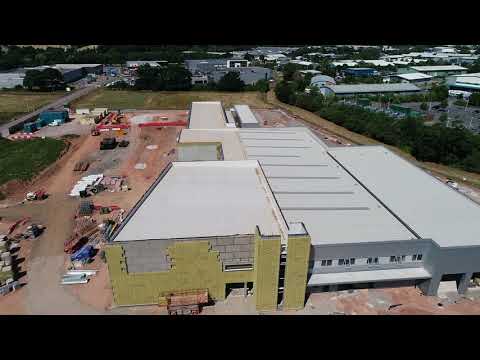 Vospers Motor House Ltd are a credit broker and not a lender. We are Authorised and Regulated by the Financial Conduct Authority (310773). Finance is Subject to status. Other offers may be available but cannot be used in conjunction with this offer. We work with a number of carefully selected credit providers who may be able to offer you finance for your purchase.

Back to top
Back
Vehicle Valuation
Compare Saved Vehicles
Top
Close
Your Cookie Settings
Select your cookie settings
Strictly Necessary Strictly Necessary cookies are essential to let you move around the website and use its features, such as accessing secure areas, shopping baskets and online billing. These cookies allow our website to provide services at your request.
Performance Performance cookies collect information about how you use our website e.g. which pages you visit most often, and if you experience any error messages. They also allow us to update our website to improve performance and tailor it to your preferences. These cookies do not collect any information that could identify you - all the information collected is anonymous. They will not be used to target adverts to you on other websites.
Functional Functionality cookies are used to remember the choices you make, e.g. your user name, log in details and language preferences. They also remember any customisations you make to the website to give you enhanced, more personal features.
Targeting Targeting cookies collect information about your browsing habits to deliver adverts which are more relevant to you and your interests. They also measure the effectiveness of advertising campaigns.
Save Settings
Cancel Changes

Your settings will take affect when you refresh the page or move to a new page. Find out more about cookies